* In case of any delay in receiving the OTP, you may verify it later. Please proceed without verification.

Your mobile number is not registered with us. Please register your mobile no.

Life is full of uncertainties and one may not be in a position to handle a situation of serious grievances.They may need people by their side to help them out. You can have a look at the emergency numbers of Churu district listed below. 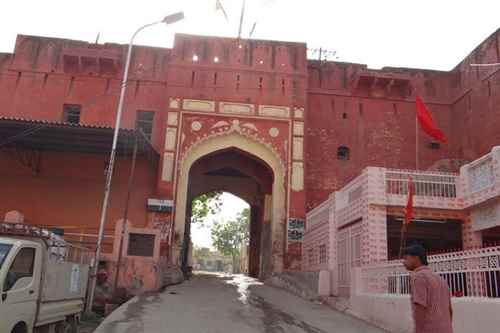 Police Stations in Churu and their phone nos.

D.B Hospital
Phone Number -01562-250333
Fire Stations Helpline Numbers - 101
Natural calamities like floods, earthquakes or landslides can happen without a warning. The National Disaster Management Authority of India has its office in every state to cope up with such situation. The city of Jaipur in Rajasthan has NDMA office. The Churu district of Rajasthan is streamlined as under the seismic zone II by NDMA.
Enable Ginger
Cannot connect to Ginger Check your internet connection
or reload the browser
Disable in this text field
Rephrase
Rephrase current sentence
Edit in Ginger
×